ELKINS –As he prepares to join Gov. Jim Justice’s cabinet in Charleston, Mark Scott is thanking local citizens and officials for helping him achieve major accomplishments during his time on the Randolph County Commission.

Scott, who was initially elected to the commission in 2016, has submitted his resignation effective Oct. 31. He will begin his duties as Justice’s Secretary of Administration on Nov. 1.

“When I get (to Charleston), I’m going to start working on first building relationships,” Scott told The Inter-Mountain this week. “That’s what happened when I came here (to the county commission). I came here and the first thing I did was meet with every elected official. They didn’t know me, they knew of me, and we began to build relationships.

“It happened like this: ‘How can I help you?’ And as I began to try to help them, they in turn began to try to help me. So we built a very cohesive working relationship with all the elected officials. We’ve got good morale in the courthouse, and I feel like I’m leaving it in as good a place or maybe a better place than I found it.”

Scott said one of the major accomplishments the commission has made during his time in office is renovating the courthouse complex.

Scott is also proud of the fiscal responsibility the commission has shown in recent years.

“When I came on the commission, we were taking in less money than we were spending,” he said. “The first year I was here it was about $700,000 more then we were spending. The second year it was a little over a million dollars. So I became County Commission President in the middle of the 2019 fiscal year, and we ended that year with a deficit of just $148,000. So we had a pretty quick turnaround.

“We cut more from courthouse and county commission, which are our departments, then from any other department in the county. We looked and we said, ‘There’s fat here that needs to be trimmed.’ We set the example. I can tell you, had we not, we wouldn’t have had that willingness. What we began to see was more synergy in the budget process.

“Now we’re seeing the back end result of it, where we’re able to do more funding to law enforcement,” he said. “In most counties you see they have a very difficult time funding those departments, because they’re so expensive. So being able to save money on this end allows us to invest on the other end.”

When the 2021 fiscal year ended, the county had a surplus of $1,685,532, through Scott pointed out that some of that surplus is the result of COVID-related funding from the federal and state governments.

Among the county commission accomplishments Scott is most proud of, in 2017, the commission launched the new Harman Station 3, and approved the lease for a Rich Mountain 911 tower. In November of that year, he was honored as the local public official of the year by Main Street, a document signed by Justice.

In 2019, the commission passed the county Unsafe Buildings and Lands Ordinance in August, and opened the new 911/Office of Emergency Management Center in September.

In 2020, the commission passed the Randolph County Dog/Cat Ordinance in August, and acquired property for a county swimming pool/splash pad in September.

This year, the commission formed the county E911 Board and finalized the engineering design for the pool/splash pad project. The county has facilitated the cleanup of nearly 50 properties during the first year of enforcement of the Unsafe Buildings and Land Ordinance.

Scott said he is excited to begin his new job.

Scott stressed he is not saying goodbye to the local area for good.

“We’ll keep our house here. I love Randolph County,” he said. “This is where I raised my family, my two girls. I know everybody here, everybody knows me. This is home. So we’re not planning on going anywhere longterm.”


Today’s breaking news and more in your inbox

Sun Oct 17 , 2021
SIOUX FALLS, S.D. (KELO) — There’s never been more job openings in South Dakota than right now.  Statewide, the South Dakota Department of Labor and Regulation (DLR) has more than 29,000 job listings. That’s an “all-time high” according to Dawn Dovre, a spokeswoman for the DLR.  In the Sioux Falls […] 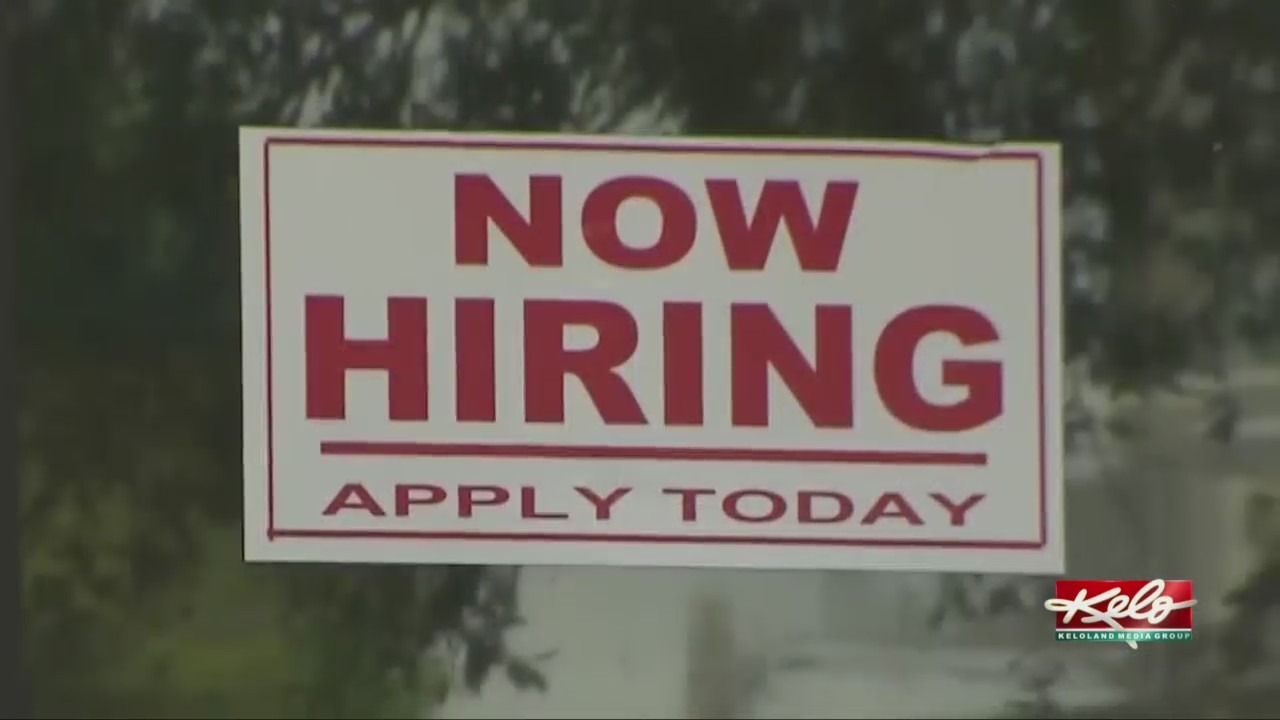