Despite record-breaking levels of quits across the US workforce, the

In 2021, CompTIA’s Workforce and Learning Trends report predicted the tech industry would grow to 12.4 million employees. And as the industry grew, so did salaries. Tech job salaries increased 6.9% from 2020 to 2021, according to a Dice report, and in 2021, the average salary of a US-based worker in the technology industry was $152,000, according to Hired’s annual State of Tech Salaries report.

In other words, it’s never been a better time to chase your dreams of creating the next great technology breakthrough.

Here are the things any job candidate looking to land a job at Meta, Google, Amazon, Salesforce, or Apple should know before starting the application process.

Whether you’re interested in helping build Meta’s virtual reality landscape, or growing one of the company’s existing applications, there are plenty of available positions within the social-networking company.

Insider previously reported Meta is planning to hire 10,000 people over the next five years to build the metaverse, and the company has over 3,000 open roles at Facebook, Instagram, WhatsApp, and more, listed on its careers page.

Facebook is hiring 10,000 people to build its ‘metaverse.’ A recruiting director breaks down his 5 tips to ace the interviews.

This key Facebook exec started off as an auditor. He mapped out his transition to a big Silicon Valley job from a career in finance.

A Facebook VP of recruiting says using this tactic can help you land a coveted job at the company, where the average salary is just over $122,000 a year.

Additionally, in 2022, Google ranked number 7 on Glassdoor’s Best Places to Work list. The company has 5,000 job listings on its careers website.

Google is hiring 10,000 new people this year. The tech giant’s director of recruiting explains how it screens for team players in job interviews.

A former Google exec asks job candidates to tell their life stories. Here’s her advice for conveying your values in an interview.

Amazon had an over $100 billion revenue increase during the pandemic, according to Forbes. And the company only continued to grow — announcing plans to hire more than 125,000 employees across the US.

These open jobs also come with high salaries, with Amazon Web Services workers on average earning a base salary well above $100,000. AWS alone has over 27,000 open roles.

An Amazon recruiter breaks down 5 tips to land a role at AWS, which pays engineers as much as $185,000 in base salary.

Amazon is hiring for 500 data science roles right now. Here’s how much you can make as an engineer, researcher, and more.

Amazon launched a recruiting tool that offers senior engineers multiple jobs at once. Here’s how it can help you land one of 10,000 open roles.

How to master Amazon’s ruthless interview process and get a job there, according to insiders

In 2021, Salesforce, the San Francisco-based software company, planned to add over 12,000 new jobs, bringing the total number of employees at the company that year to 56,000, Insider previously reported.

Salesforce ranked number 10 on Glassdoor’s Best Places to Work in 2022 list, and currently lists 4,000 job opportunities on its website.

Salesforce is hiring for 1,700 US roles right now, many paying over $100K. Here’s how much you could make across tech, sales, finance, and more.

Here are the 3 questions Salesforce’s former chief recruiter asks nearly every job candidate — and the answers she wants to hear.

Here’s what it takes to get hired as a Salesforce expert, for jobs with six-figure salaries as high as $225,900

Apple employs 80,000 people, according to the company’s job creation website, and ranked 56th in Glassdoor’s 2022 list of the 100 Best Places to Work.

The consumer electronics, software, and online services company remains hush-hush about its interview process, as Insider previously reported, but there is still plenty to know about how to land one of the company’s over 600 available US-based positions.

An engineer who spent 15 years working at Apple shares what it takes to land a role at the tech giant, where engineers are paid over $100,000 a year

Both of these 21-year-old twins landed full-time jobs at Apple — here’s how it happened, and their best interview advice

While the tech industry is creating the innovative and progressive products of the future, the industry’s hiring practices remain antiquated.

Women in the tech industry face discrimination, sexual harassment, and a worsening gender pay gap. And in 2019, it was estimated that Black, Hispanic, and Indigenous workers made up only 5% of Silicon Valley’s tech workforce, according to a Wired survey.

Insider compiled additional resources for women and underrepresented minorities looking to apply to the tech giants.

Women in tech should use these two skills to excel in their careers, according to 6 female founders who’ve done it.

7 tech recruiters to know in 2022, whether you want to join a startup or an industry giant.

I’m a vice president at Facebook who’s had to unlearn self-criticism. My advice to other women in tech: Don’t overfocus on weaknesses.

4 traits that will form the upcoming of greater instruction

Wed Feb 9 , 2022
Actions adopted in the course of the pandemic do not address the root will cause of the complications going through higher education. Establishments have to have to undertake correct reform, moving in the direction of lively studying, and instructing capabilities that will endure in a altering environment. Formative evaluation is […] 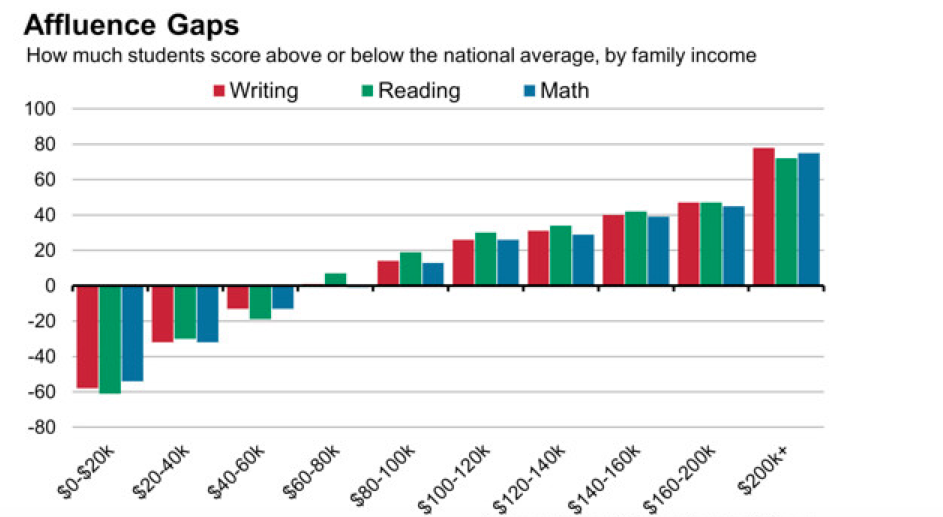