People who received a Johnson & Johnson coronavirus vaccine may be better off with a booster shot from Moderna or Pfizer-BioNTech, according to preliminary data from a federal clinical trial published on Wednesday.

That finding, along with a mixed review by the Food and Drug Administration of the case made by Johnson & Johnson for an authorization of its booster, could lead to a heated debate about how and when to offer additional shots to the 15 million Americans who have received the single-dose vaccine.

The agency’s panel of vaccine advisers will meet Thursday and Friday to vote on whether to recommend that the agency allow Moderna and Johnson & Johnson to offer booster shots.

Despite the questions raised by the new data on the strength of Johnson & Johnson’s boosters, some experts anticipated that the agency would clear the shots anyway, since the effectiveness of the one-shot vaccine is lower than that of the two-dose mRNA vaccines made by Moderna and Pfizer-BioNTech. And the broader public may also be expecting the authorizations, given the Biden administration’s push for boosters from all brands.

Once the agency authorized a booster from Pfizer-BioNTech last month, “the die was cast,” said John Moore, a virologist at Weill Cornell Medicine.

The Pfizer and Moderna vaccines are by far the most used in the United States, with more than 170 million people in the United States fully immunized with either one or the other vaccine. When Johnson & Johnson’s was authorized in February, public health experts were eager to deploy the “one-and-done” option, particularly in communities with poor access to health care. But the shot’s popularity plummeted when the F.D.A. later paused its use to investigate rare blood clotting cases.

For those who have received the Johnson & Johnson vaccine, the timing of a booster authorization — of any brand — is still uncertain. The F.D.A. panel is set to vote Friday only on whether the agency should permit a second dose of the Johnson & Johnson vaccine, a scenario the Centers for Disease Control and Prevention’s own vaccine advisory committee will discuss next week. If both agencies believe an additional dose should be offered, people could seek them out as early as next week.

Whether the F.D.A. might authorize the mix-and-match approach, and how, is unclear. The strategy will be discussed at the agency panel’s meeting on Friday, but no vote will be taken. If regulators eventually believe there is enough scientific support for the approach, they would likely need to update the authorization language of the Moderna and Pfizer-BioNTech vaccines to allow for their use in people who initially received Johnson & Johnson’s.

In a study conducted by the National Institutes of Health, researchers organized nine groups of roughly 50 people each. Each group received one of the three authorized vaccines, followed by a booster. In three groups, volunteers received the same vaccine for a boost. In the other six, they switched to a different brand.

The authors cautioned about the study’s small size and noted that they did not follow the volunteers long enough to identify rare side effects.

Scott Hensley, an immunologist at the University of Pennsylvania who was not involved in the new study, found the results compelling. He noted, however, that the trial only looked at antibody levels, which on their own are an insufficient measure of how well different combinations of vaccines would lower Covid-19 infections and hospitalizations.

“At the end of the day, folks having the Johnson & Johnson should probably get an mRNA booster,” he said. “It’s just a matter of, how much data does the F.D.A. need before making that recommendation?”

“I wouldn’t want to be in their shoes,” he added.

Some scientists question how the federal government is considering boosters of any brand, given the limited data provided not only by Johnson & Johnson, but the other companies as well.

“There are some of us who would really like to see more data,” said Dr. Celine Gounder, an infectious disease specialist at Bellevue Hospital Center in New York. “And then there are others who want to just move forward on boosters.”

Earlier on Wednesday, an F.D.A. analysis questioned a key test used by the company, known as a psVNA assay, saying it may have skewed the findings.

“It is likely that the results seen are due to the low sensitivity of the psVNA assay used,” the F.D.A. stated in its report. The regulators also said that they didn’t have enough time to independently review much of the raw data from the company’s trials.

The F.D.A. did see a potential improvement in protection from a Johnson & Johnson booster given two months after the first shot, based on a large trial sponsored by the company. Some scientists have contended that its vaccine should have been a two-dose shot from the beginning.

“Although not independently confirmed by F.D.A. from data sets, summaries of the data suggest there may be a benefit in a second dose administered approximately two months after the primary dose,” the agency said in its report.

Johnson & Johnson in a statement said it looked forward to discussing the data on Friday, when panelists will also hear a presentation on the mix-and-match study.

The State of Vaccine Mandates in the U.S.

The F.D.A.’s discussion this week of the Johnson & Johnson vaccine has big implications for the shot’s future in the United States, said Jason L. Schwartz, an associate professor of health policy at the Yale School of Public Health. The vaccine was already unlikely to gain more acceptance in the country in the long run, he said. And if the F.D.A. ultimately recommends a booster shot for Johnson & Johnson recipients of a different vaccine, he added, “it’s hard to see what would steer people to the J.&J. vaccine.”

The F.D.A. has already authorized an additional shot of the Pfizer-BioNTech vaccine for people older than 65 years, or those 18 to 65 with underlying health conditions or job exposures that put them at higher risk. Moderna’s application, which will be discussed on Thursday, may also win authorization, despite limited evidence that the protection provided by the initial two-dose regimen of Moderna is waning.

Regulators on Wednesday wrote that a single shot of the Johnson & Johnson vaccine “still affords protection against severe Covid disease and death in the United States.” But they also said that the highest estimates of protection, including for severe Covid, were “consistently less than the highest effectiveness estimates” for the Moderna and Pfizer-BioNTech shots.

A clinical trial showed that one dose of J.&.J. had an efficacy rate of 66 percent against moderate to severe Covid worldwide, and 74 percent in the United States. Its efficacy against either severe or critical disease was stronger, at 85 percent worldwide.

In its application for a booster, Johnson & Johnson included the results of another large-scale trial that began in November 2020, in which they gave half their volunteers a second dose two months after the first. The other half received a placebo.

In August, the company announced that in the portion of the trial that took place in the United States, the efficacy rose to 94 percent. But in its report, the F.D.A. focused on the worldwide results, in which the increase was more modest, rising to 75 percent.

Dr. Hensley cautioned that the efficacy estimates from the trials had a fairly wide range of uncertainty. “What that tells you is that the slight changes in effectiveness here might be due to chance,” he said.

Against severe to critical Covid disease, two shots had an efficacy of 100 percent. But regulators warned in the analysis posted Wednesday that there was little data from that trial on the Delta variant, which now causes the vast majority of infections in the United States.

The emphasis on enhancing Johnson & Johnson’s vaccine with a second shot “reflects the fact that our booster conversation has shifted in recent weeks to not just preventing severe cases, hospitalizations and deaths. It has shifted to how we prevent infections, period,” Dr. Schwartz said. “J.&J. was lagging behind from the beginning.”

In August, when top Biden administration health officials announced plans to possibly begin administering booster shots in September to Moderna and Pfizer-BioNTech recipients, they said they anticipated that those who received Johnson & Johnson’s shot would also need one, though more data was needed.

That announcement “set unreasonable expectations” for those who had received Johnson & Johnson’s vaccine, Dr. Schwartz said, and “made the J.&J. conversation even that much more confusing.” 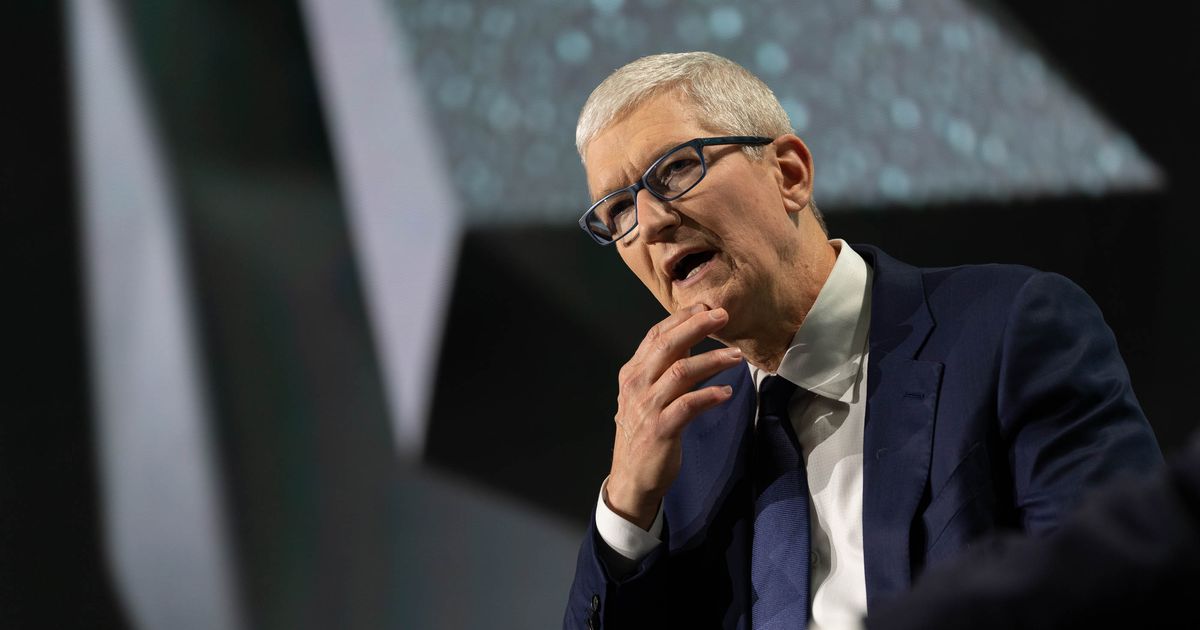