College enrollment in the United States is now down 6.5% compared with 2019 — the largest two-year drop we’ve seen in the last 50 years, according to a new report from the National Student Clearinghouse Research Center. A growing number of students are opting out of bachelor’s degree programs due to rising costs as well as the economic and health implications of the coronavirus pandemic.

If you decide not to attend college and are exploring career paths that don’t require a bachelor’s degree, there are several unique, high-paying jobs you can consider. Bureau of Labor Statistics Division Chief Michael Wolf tells CNBC Make It that although jobs requiring a bachelor’s degree are growing at a faster rate than those that don’t, the pandemic has interrupted this trend.

“A lot of workers have quit or switched jobs because of the pandemic, leaving a lot of vacant positions, so employers can’t be as choosy about who they hire,” he says. “We see more companies hiring people without the educational levels they usually look for, just because they’re so desperate to find workers.”

The highest-paid occupations that don’t require a bachelor’s degree tend to be very specialized, technical roles that include extensive job training, such as air traffic controllers. Wolf calls these jobs “exceptions to the general trend” as most roles that don’t look for college graduates are in the lower-paying service and retail sectors.

It’s also important to note that there are fewer openings for these higher-paying jobs.

“That’s just because these are very specialized occupations,” Wolf says. “We don’t need hundreds of thousands of nuclear power reactor operators, for example, because there aren’t many nuclear power plants anymore.”

Other jobs have been directly affected by the pandemic. The average salaries for makeup artists rose between 2019 and 2020. Since film and theater productions resumed after being temporarily shut down, fewer people have been allowed on set due to safety precautions, so senior employees who tend to earn more secured a lot of the jobs in 2020.

Read on for more information about three high-paying jobs that don’t require a bachelor’s degree:

According to Glassdoor: “A makeup artist is responsible for visually transforming people’s appearance via make-up, paint, wigs, and other accessories. Makeup artists can work in a variety of industries including entertainment, fashion or cosmetic service. Successful makeup artists possess excellent communication and interpersonal skills and have an artistic personality.”

According to Glassdoor: “Air traffic controllers ensure orderly and efficient operations and air traffic flow to help prevent delays or the need for flight diversions. They must have extensive familiarity with air traffic rules, regulations, and applicable laws, as well as standard traffic control procedures and emergency protocols. This is a high-stress occupation that requires the ability to make quick decisions under pressure.” 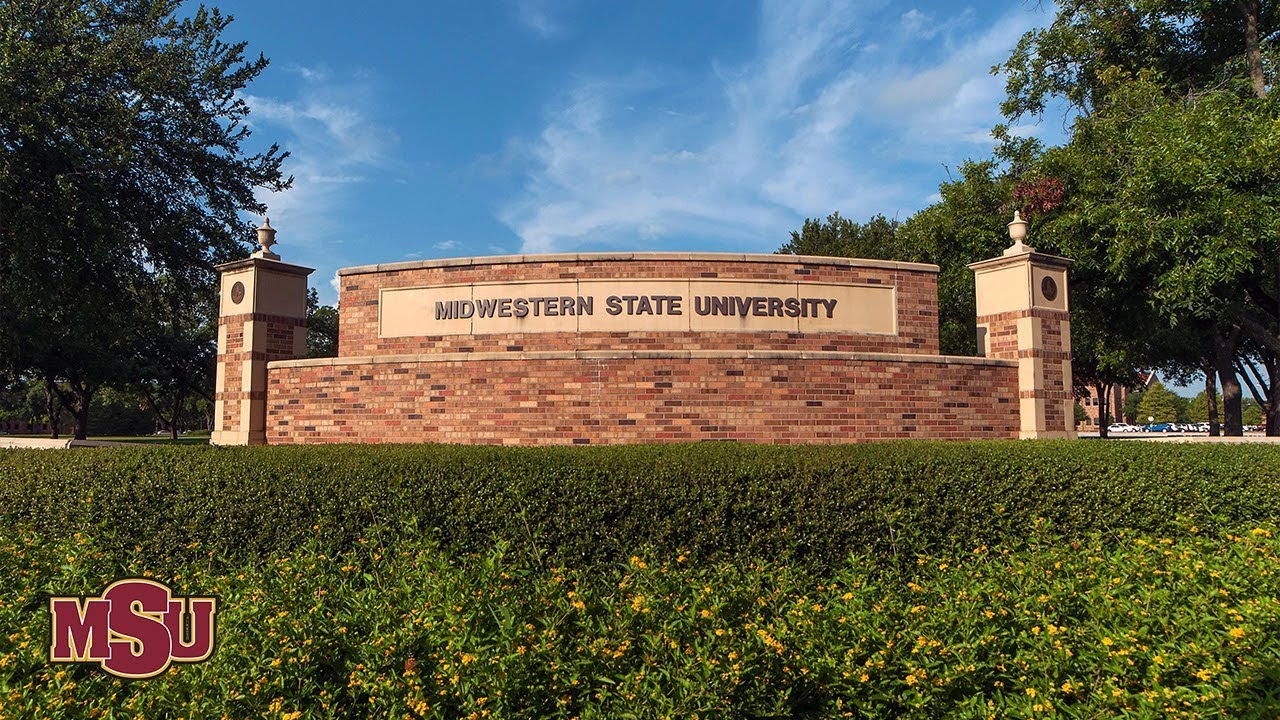