GENEVA (AP) — The chief of the World Health Organization on Wednesday honored the late Henrietta Lacks, an American woman whose cancer cells were taken without her knowledge during the 1950s and ended up providing the foundation for vast scientific breakthroughs, including research about the coronavirus.

The recognition from WHO Director-General Tedros Adhanom Ghebreyesus came more than a decade after the publication of “The Immortal Life of Henrietta Lacks,” Rebecca Skloot’s book about the discrimination in health care Black Americans faced, the life-saving innovations made possible by Lacks’ cells and her family’s legal fight over their unauthorized use.

“What happened to Henrietta was wrong,” Tedros said during a special ceremony at WHO Geneva headquarters before handing the Director-General’s Award for Henrietta Lacks to her 87-year-old son Lawrence Lacks as several of her other descendants looked on.

Lacks died of cervical cancer on Oct. 4, 1951 at age 31. The tissue taken from her at Johns Hopkins Hospital in Baltimore provided the first human cells to be successfully cloned. Reproduced infinitely ever since, HeLa cells have become a cornerstone of modern medicine, including the development of the polio vaccine, genetic mapping and even COVID-19 vaccines.

Tedros noted that Lacks lived at a time when racial discrimination was legal in the United States and that it remains widespread, even if no longer legal in most countries.

“Henrietta Lacks was exploited. She is one of many women of color whose bodies have been misused by science,” he said. “She placed her trust in the health system so she could receive treatment. But the system took something from her without her knowledge or consent.”

“The medical technologies that were developed from this injustice have been used to perpetuate further injustice because they have not been shared equitably around the world,” Tedros added.

The HeLa cell line — a name derived from the first two letters of Henrietta Lacks’ first and last names — was a scientific breakthrough. Tedros said the cells were “foundational” in the development of human papillomavirus (HPV) vaccines, which can eliminate the cancer that took her life.

“Many people have benefited from those cells. Fortunes have been made. Science has advanced. Nobel Prizes have been won, and most importantly, many lives have been saved,” Tedros said. “No doubt Henrietta would have been pleased that her suffering has saved others. But the end doesn’t justify the means.”

WHO said more than 50 million metric tonnes (55 million tons) of HeLa cells have been distributed around the world and used in more than 75,000 studies.

Last week, Lacks’ estate sued a U.S. biotechnology company, accusing it of selling cells that doctors at Johns Hopkins Hospital took from her without her knowledge or consent as part of “a racially unjust medical system.”

“We stand in solidarity with marginalized patients and communities all over the world who are not consulted, engaged or empowered in their own care,” Tedros said.

“We are firm that in medicine and in science, Black lives matter,” he added. “Henrietta Lacks’ life mattered — and still matters. Today is also an opportunity to recognize those women of color who have made incredible but often unseen contributions to medical science.” 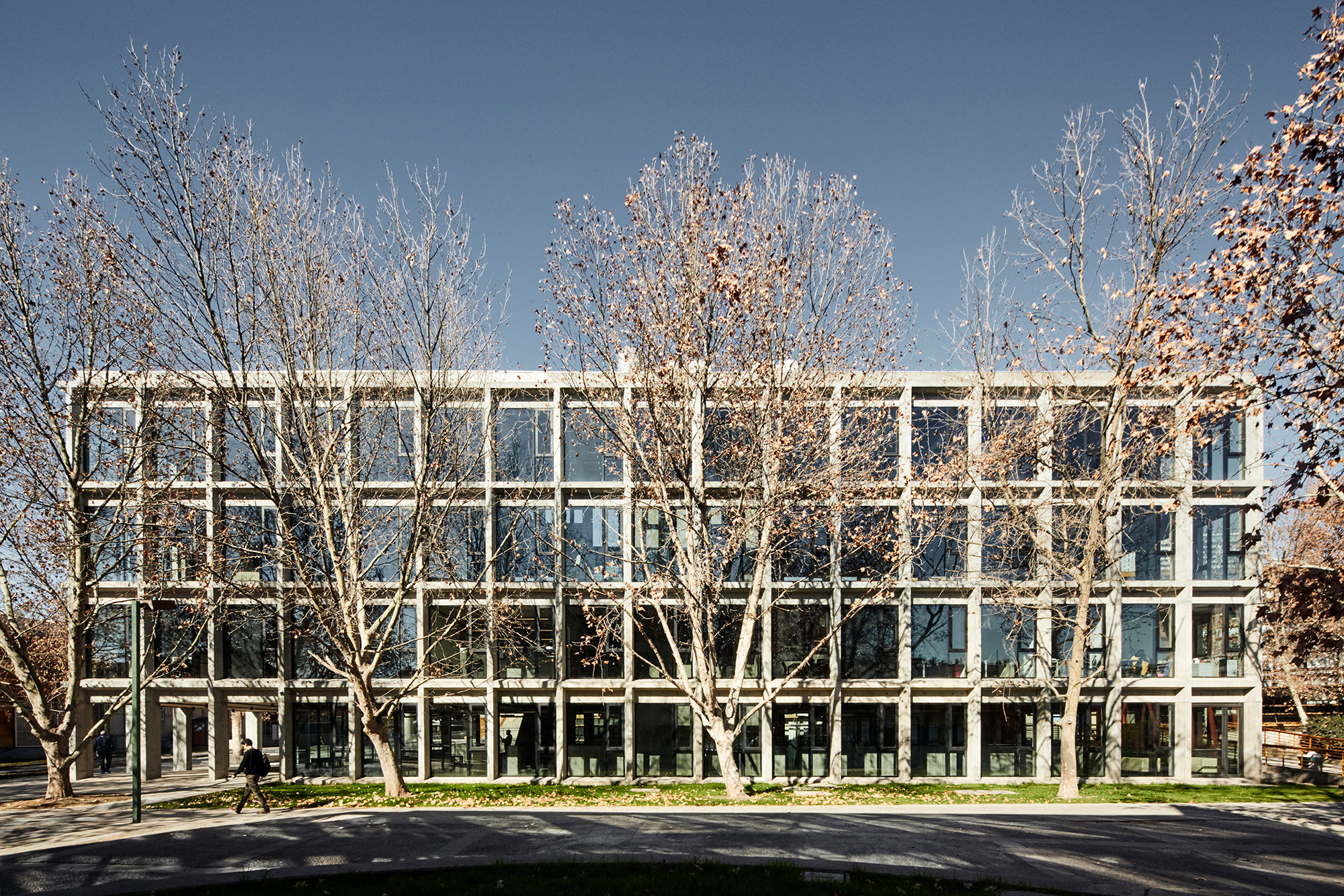