LINCOLN — Mike Dawson lifted a Husker ballcap off his head a few inches.

“I had hair before spring ball started,” Dawson joked, “and now it’s gone.”

Rebuilding a Nebraska defensive line that lost four of its top six guys — and all of its vocal leaders — can stress out a coach. Dawson, who added line-coaching duties in the offseason, has a lot of reps to divvy out in camp, and a lot of younger, unproven players who need them.

Dawson talks to these players — nose tackles Nash Hutmacher and Jailen Weaver, ends Ru’Quan Buckley, Marquis Black and Mosai Newsom — about developing good habits. Basics. Get to class. Eat meals on time. Show up — and show out — in the weight room. Learn what they can from (relatively) older players like Ty Robinson, Casey Rogers and Colton Feist.

Be a sponge. Be an immovable object. Do it again and again — and try not to get bored of the rigor.

“You’d like to see how guys are going to perform when they are fatigued,” Dawson said, “and it’s a little harder than they want it to be.”

Last year, Nebraska had linemen who embraced the grind. Damion Daniels. Ben Stille. Deontre Thomas. Even, at times, Jordon Riley. Stille exhausted his eligibility on his way to the NFL and the three others left. Riley landed at Oregon. Daniels is NFL-bound, too.

Their departures mean the D-line has largely hit the reset button. Questions abound at a position that used to have pretty good answers.

And in a program that wants to post its first winning season since 2016, Dawson has to walk the tightrope of patience and urgency. Size is not the issue here. Black (6-3, 315), Buckley (6-5, 290), Hutmacher (6-4, 325), Newsom (6-4, 298) and the massive Weaver (6-8, 320) could all walk onto a Big Ten gridiron and look the part. They might even take up a couple of offensive linemen in the process. Weaver, Dawson said, is sneaky-good athlete who can occasionally flash across an offensive lineman’s face and make a play.

But can Weaver — can any of them — be consistent? Dawson starts with their eyes. Where are they on a given play? Now, the hands — how are they positioned against an offensive lineman, and what techniques are they working? The eyes and hands connect to the feet, and if all three are in concert, perhaps a run goes for no gain on one play. Minnesota, Iowa and Wisconsin plan to run it two, three, four times, though, in a row. Sometimes 50 or 60 times in a game.

“Big Ten football is big guys, a lot of runs, a lot of heavy-hitting offenses,” said Newsom, who has gained 40 pounds since arriving at NU. “So it takes awhile to develop that size and get used to the speed of the game.”

Or to convert size and strength to the kind of athletic movements it takes to play defensive line. Hutmacher, known for his weight room prowess, is an example.

“He can bench press ‘this much’ and squat that much and power clean ‘that much’, all numbers that are off the charts,” Dawson said. “Now can you do all three of those movements at once and bring that over to the football field?”

On any given play, Dawson said, the muscles used to excel in the three lifts are used as a defensive lineman. But Hutmacher has to marry his strength to athleticism. It’s not enough to be immovable — Hutmacher, perhaps NU’s only true nose tackle, has to move the line of scrimmage.

Newsom, meanwhile, had the athletic skills upon his arrival from high school, where he relied on beating opposing offensive linemen with speed and agility. But Dawson joked it takes a “five-dollar cab ride” to get around Big Ten offensive linemen, who are strong, quick and large in their own right. So Newsom not only had to gain a lot of weight, he has to work on being immovable, being “square to the line of scrimmage,” as Dawson says, and not getting turned out of his gap.

“He’s still got to learn to be more physical in the run game,” Dawson said.

Robinson, Feist and Rogers — currently injured — have been good vocal leaders, Dawson said. It’s a newer role for them, since, for years, guys like Ben Stille, Damion Daniels, Deontre Thomas and Jordan Riley led the younger guys. Daniels, a former captain back last week for his pro day workout, even offered Newsom some pointers.

Now, Newsom said, linemen are helping each other. Dawson gives them the freedom to develop new leaders. It’s likely Nebraska looks for roster additions in the transfer portal after spring camp — Dawson calls it the “waiver wire” — but there’s not easy to land the best players out of there, either. NU had a beeline on a couple in winter, and missed.

If the portal doesn’t have the right guy for NU, Dawson must develop what’s on hand. Big. Strong. A few of them are quick. And they all want to do well.

“It’s not like they go out there and say ‘you know what, I think I’m going to do the exact opposite of what he told me to do,’ but sometimes it looks like that,” Dawson said. “And it feels like that as a coach. You’re like ‘what in the world? How can you be doing that after this amount of time in practice?’ It’s all about habits.”

And if the habits aren’t there?

“When he goes out on the field, he’s probably going to be a sometimes guy,” Dawson said. “Sometimes he makes a play and gets it right, and sometimes he’s in the wrong gap.”

Get local news delivered to your inbox!

Education Reformers Are Waging a War on Play

Wed Apr 6 , 2022
Shortly after the pandemic halted in-person instruction in March 2020, media outlets began to warn that school closures would permanently mar the academic development — and future earning power — of school-age children. They bemoaned a “lost generation,” with one particularly hysterical report estimating that missed instruction during 2020 would […] 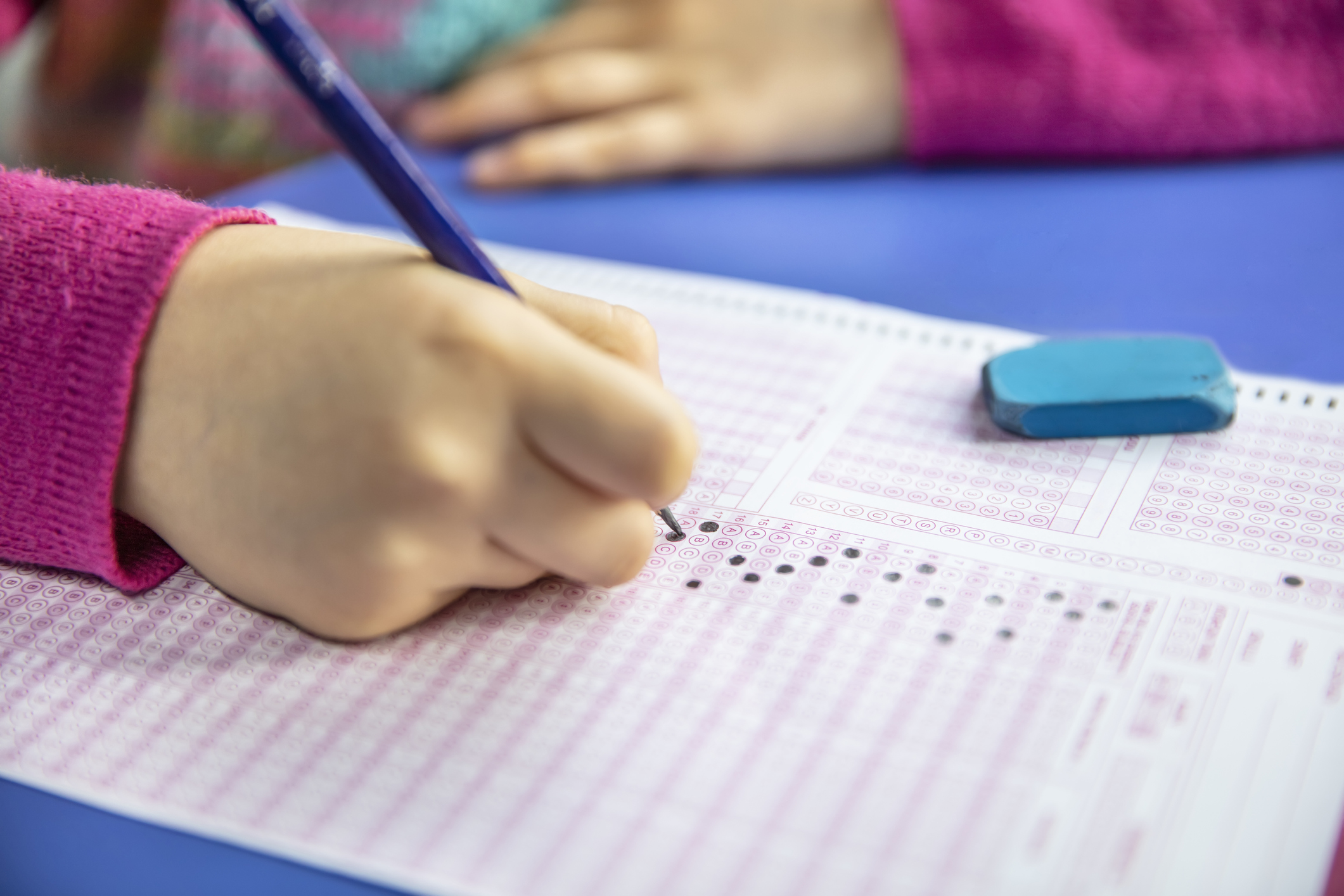