In recent months, former Minnesota Supreme Court Justice Alan Page and Federal Reserve Bank of Minneapolis President and Chief Executive Officer Neel Kashkari have argued in favor of the Page amendment — a state constitutional amendment to guarantee that all students receive a quality education. They state that it is “time to shift the paradigm in Minnesota from focusing solely on education systems to focusing on children and the outcomes they need to thrive in society.”

Their paradigm, human capital theory, is nearly 70 years old, and reflects the unquestioned assumption that it’s the education system’s role to provide all with economic opportunity. But the education system necessarily cannot change the fundamentals of the labor market which produces the poverty and inequality that Page and Kashkari seek to address.

I spent roughly 20 years studying inequality in the urban setting, which included examining the many deleterious effects of schools segregated by class and race. Much of this work has been about the Minneapolis schools, including the settlement in 2000 that sent thousands of the city’s low-income students to suburban schools.

As I examined education policy in some depth, I operated on the implicit assumption that addressing the needs of these schools would enable children attending them to transcend poverty.    However, something did not add up. Since the 1990s, we’ve remade the education system time and again — accountability, charters, new funding formula and attendance policies, and so forth.  Yet inequality has skyrocketed, and wages for most have stagnated. Achievement gaps, rooted in the disproportionately high poverty rates of racial minorities, have remained stubborn.

Thus, I began studying the voluminous official labor market and education data produced by federal and state agencies and discovered that it is quite different from the story told in the reports of business interest groups that dominate our media and education ecosystem. This primary data plainly illustrates that we cannot educate ourselves out of inequality. Moreover, focusing on education’s role in providing economic opportunity has put the education establishment on permanent defense, as it is held responsible for labor market outcomes well beyond its control.

Like the United States as a whole, the labor market in Minnesota is dominated by low-wage, low-education jobs. Over 60% of all jobs in the U.S. typically require a high school education or less and pay accordingly. And for at least several decades, data from the New York Federal Reserve has shown what all college faculty and many parents and workers have long known: A large minority of bachelor’s degree holders are consistently underemployed, working in jobs requiring less formal education than they received. The educational attainment levels of the population, which are at historic highs, far exceed what the labor market requires. This is the real economy.

Making the education system responsible for the provision of economic opportunity has been a lengthy political campaign. In the 1950s and ’60s, human capital theory emerged as a proposed explanation for labor market outcomes which were tied largely to an individual’s formal education and training. Yet unions remained strong, and the social welfare state was expanding. Most workers enjoyed the economic benefits of the postwar era.

But in the 1970s, business culture changed, as did capitalism. Shareholder interests became paramount in all decision-making, and by the time the Reagan administration took over in the 1980s, business interests had settled on a strategy. As they closed manufacturing facilities, targeted unions, created increasingly unstable work arrangements, and fought tooth and nail against raising the minimum wage, business interests began a campaign to blame poverty and declining economic opportunity solely on the schools. The skills gap was invented out of whole cloth. The modern education reform movement was born.

Claims of a failing school system and permanent skills gap were repeated ad nauseum, and the campaign worked to perfection. In the public mind — and in the minds of most educators — the education system became singularly responsible for determining people’s livelihoods.

In the new version of capitalism, many jobs historically requiring less education that formerly provided a decent standard of living have been eroded. To take one example: There are nearly 5,600 meat processing workers in Minnesota, and in 2020 the mean income for all such workers in the U.S. was roughly $33,000. In 1985, unionized workers at the Hormel plant in Austin, Minn., made $10.69 an hour in current dollars, equivalent to a salary of over $57,000 today.  We have systematically constructed inequality, one business decision and public policy at a time.

Without question, Page and Kashkari are correct: All children should have access to excellent schools. We should support this amendment because in a society in which education is compulsory, we are morally required to make sure that all students receive a quality education. Otherwise, government is effectively mandating a form of inequality. Further, our democracy, which is increasingly at risk of evaporating, depends on a well-educated citizenry.

But we should support the Page amendment within the context of a new debate which explicitly recognizes the inherent limitations of education’s role in the provision of economic opportunity.  Educators necessarily cannot determine jobs and wage levels. Rather, to truly put children first, as Page and Kashkari desire, employers and policymakers need to recommit to an economy in which all can share the gains of growth rather than a select few.

Editor’s note: The proposed Page amendment has not been passed by the Minnesota Legislature and is not appearing on any ballots on Election Day.

Neil Kraus is professor of political science at the University of Wisconsin, River Falls.  He has published two books on urban politics and policies, and this piece is based on his current book project about education policy and economic inequality.

Want to add your voice?

If you’re interested in joining the discussion, add your voice to the Comment section below — or consider writing a letter or a longer-form Community Voices commentary. (For more information about Community Voices, see our Submission Guidelines.)

Support the Page amendment, but let’s not pretend we can educate ourselves out of inequality

Fri Nov 5 , 2021
The Astronomy and Astrophysics Decadal Survey is basically a sneak preview of the next 10 years of U.S. space science. Every decade, experts assembled by the National Academies of Sciences, Engineering and Medicine collect input from astronomers nationwide to recommend a prioritized list of projects to policy makers and federal […] 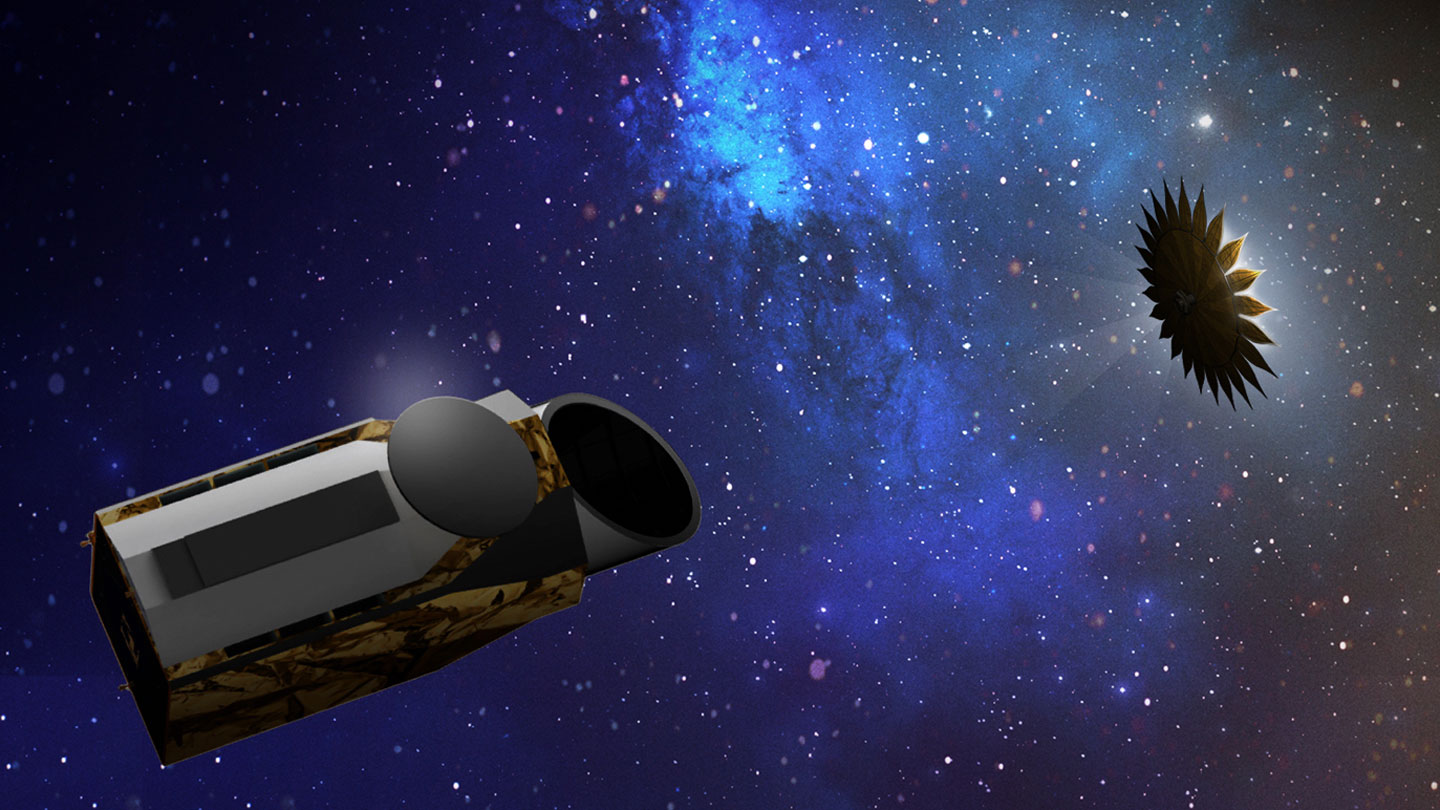