Updated: 6 hours ago Published: 9 hours ago

The state of Alaska now has the highest rate of COVID-19 infections in the nation — 4.3 times the national average. Our public health experts and medical community have been doing a herculean job of trying to keep our citizens safe. And I give the Anchorage Daily News credit for doing an objective and comprehensive job of informing the public and reporting the facts. However, some of our political leaders and members of the media are espousing misleading information and driving a political wedge among our citizens. Recent public actions at Anchorage Assembly meetings and the abuse many in our medical community have experienced is inexcusable and an example of the serious polarization that is being driven by political tribalism.

In the last several decades, I have seen a growing popular rejection in the United States of scientific expertise. Nowhere has this been more apparent than in the widespread denial of climate change by some political leaders and a segment of the general public. In a 2015 National Geographic article, “The Age of Disbelief,” Joel Achenbach wrote “Empowered by their own sources of information and their own interpretations of research, doubters have declared war on the consensus of experts.”

I think there is generally a broad public misunderstanding of what constitutes science, or the scientific method, and of how political leaders can use science to inform their decision-making. The scientific method involves gathering objective observational and measurement data that serves as evidence to use in experiments that test hypotheses from which conclusions can be derived. Other key elements in the scientific method are replication, peer review and publication. We need to recognize that science is based on a rigorous methodology. A political change of administration does not, and should not, change the science upon which policies are based. Science is a skeptical, questioning process. Hypotheses are crafted and then submitted to rigorous and systematic testing to disprove or accept them.

For centuries, there has been a tension between scientists’ new theories and the cultural and political status quo. Proving that the Earth is round and that it orbits the sun was anathema to many religions and existing cultural beliefs, just as Darwin was considered heretical because of his theory of evolution through natural selection. Today, in the United States, we face similar battles over the compelling scientific evidence, accumulated by interdisciplinary scientists from around the world, that the climate is changing as a result of human activity. We have also seen an increase in public skepticism of vaccines and masking to reduce the spread of COVID. The overwhelming consensus of medical experts — based on rigorous science— is that vaccinations and masking reduce the risks of COVID infections and serious sickness or death. The question now is how many people will die before decision-makers and the public step beyond their political tribalism and respond to medical expertise and facts.

Science provides tools and information for making informed decisions. But all too frequently, it seems like power politics trump facts, reason, and sometimes the broader public interest. In the long run, however, I believe that science and fact-based decision-making will remain a fundamental and critical part of our American culture and democratic process. To lean on the parlance of aviation, Alaska is flying low and slow and facing eminent risk of a catastrophic stall spin accident. I believe that the truth always emerges. History will be a harsh judge of those political leaders and members of the media who have placed personal political gain ahead of the health and safety of the general public.

John Schoen is a retired wildlife biologist. He lives in Anchorage.

The views expressed here are the writer’s and are not necessarily endorsed by the Anchorage Daily News, which welcomes a broad range of viewpoints. To submit a piece for consideration, email commentary(at)adn.com. Send submissions shorter than 200 words to [email protected] or click here to submit via any web browser. Read our full guidelines for letters and commentaries here.

What if the universe had no beginning?

Thu Oct 14 , 2021
(Image credit: Shutterstock) In the beginning, there was … well, maybe there was no beginning. Perhaps our universe has always existed — and a new theory of quantum gravity reveals how that could work. “Reality has so many things that most people would associate with sci-fi or even fantasy,” said […] 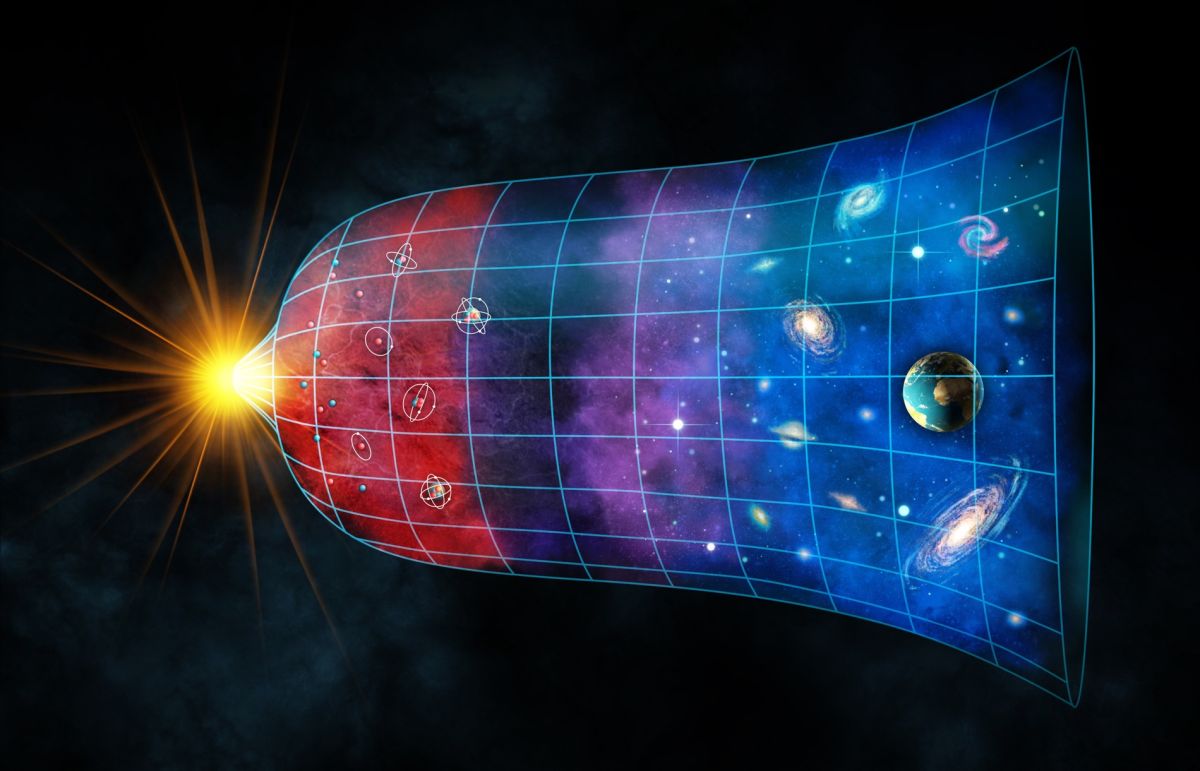