Caroline Dias has spent much of her athletic career adjusting to changes, particularly during the past few years. In 7th grade, Caroline convinced several friends to join the middle school field hockey team with her in Westbrook, and they all got used to playing a brand-new sport together.

“I’d played soccer my entire life, but I wanted to try something completely different, and something about field hockey struck me,” says Caroline. “Our middle school team wasn’t doing well, and I heard they might not have a team that year. So, I got a few people to try it with me, and I ended up really loving it.”

As Caroline headed into her junior year at Westbrook High School, it didn’t look like the Knights were going to be able to field a team for the 2021 season. Caitlin Eichler, the Dean of Students, Activities, and Athletics at the school, helped the team explore options and reached out to Old Lyme, which didn’t have a field hockey program.

“At the beginning of the season, it looked like we didn’t have enough players and might start with no subs, but we ended up forming a co-op with some girls from Old Lyme. They reached out to some girls there, and we ended up with four more girls,” Caroline says. ‘It’s been a bit of an adjustment, but all of the Old Lyme girls really want to be there and are putting in 100 percent all the time. We appreciate that.”

While the new players had athletic experience, they had never played field hockey. There were also many new players from Westbrook, too, and so the Knights only had six returning athletes with experience.

As an experienced player, Caroline has taken on more of a leadership role this season. Caroline credits coaches Janet Dickey and Emily Alger for being “spectacular and really pushing us,” along with senior captains Delaney Belcourt and Samantha Nunez for doing a great job of leading the team.

With so few players, the Knights are only fielding a varsity team this season. However, with an influx of experienced field hockey players coming in as freshmen next year, Caroline is hoping that the program will be able to reinstate its JV squad.

The Westbrook-Old Lyme co-op team has a record of 4-11 on the season. One of the Knights’ brightest moments came when they earned a 2-1 win at Haddam-Killingworth in which Caroline assisted on the game-winning goal. Caroline has two goals and four assists this year.

“At the beginning of the season, we were struggling a lot, losing by seven, eight, or nine. But over the past few weeks, playing those same teams, we’ve lost 1-0 or 2-0,” says Caroline. “It’s amazing to see how hard we’ve worked over the season and how it all comes into play. Even though we’re not winning as many games as we’d like, we’re still having a ton of fun with each other. We love each other so much.”

Another change that Caroline faced this season has been playing a new position. After playing outside wing for much of her career, Caroline moved to central defender due to an injury to a teammate. While she was nervous at first, Caroline has come to love playing central defender and calls it “one of my favorite positions on the field.”

“Caroline never complains, asks a ton of questions, and always gives her best no matter what,” Dickey says. “This year is definitely a building season, and she has worked on her game just as much as the new players, and it will pay off in the long run.”

Caroline’s effort extends beyond the high school season as she participates in the Tsunami field hockey camp in the winter. She also works on her skills during summer conditioning and summer camps with her team.

Caroline also plays tennis at Westbrook. Caroline’s older sister Jullie played tennis in high school and encouraged her to give it a try. Caroline joined the girls’ tennis team as a sophomore and played No. 3 doubles for the Knights. She’s been working on her game since the end of the season and is hoping to move up in the varsity lineup next spring.

“My sister was really into it and, even though I never saw myself playing, I finally decided to try it and ended up loving it a lot,” says Caroline. “I like working with people, but also like being able to depend on myself. If there’s a bad day or bad game, there’s no one to blame but myself.”

Outside of sports, Caroline is an honors student who works at Ben & Jerry’s in Old Saybrook and spends time volunteering at her church, St. Mary’s in Clinton. Interested in politics and human rights, Caroline is looking to join a few clubs at Westbrook following the conclusion of the field hockey season.

As she looks ahead to her senior campaign, Caroline is excited about building on the progress that the Westbrook-Old Lyme field hockey team has seen this year. Caroline has high hopes for what both she and the Knights can achieve in 2022.

“I’ve been working for All-State since freshman year after seeing other field hockey captain’s names on the banners in the gym. That has really motivated me, and I just want my name up there with them,” Caroline says. “I’d love to be captain because, when I was a freshman, the senior captains played a really big part in the way I played and how much I pushed myself, and I want to be able to do that for the younger players. I’m very excited for senior year, and I just love the way everybody on the team puts in 110 percent all the time.”

The popularity of pumpkin spice, explained by science : NPR 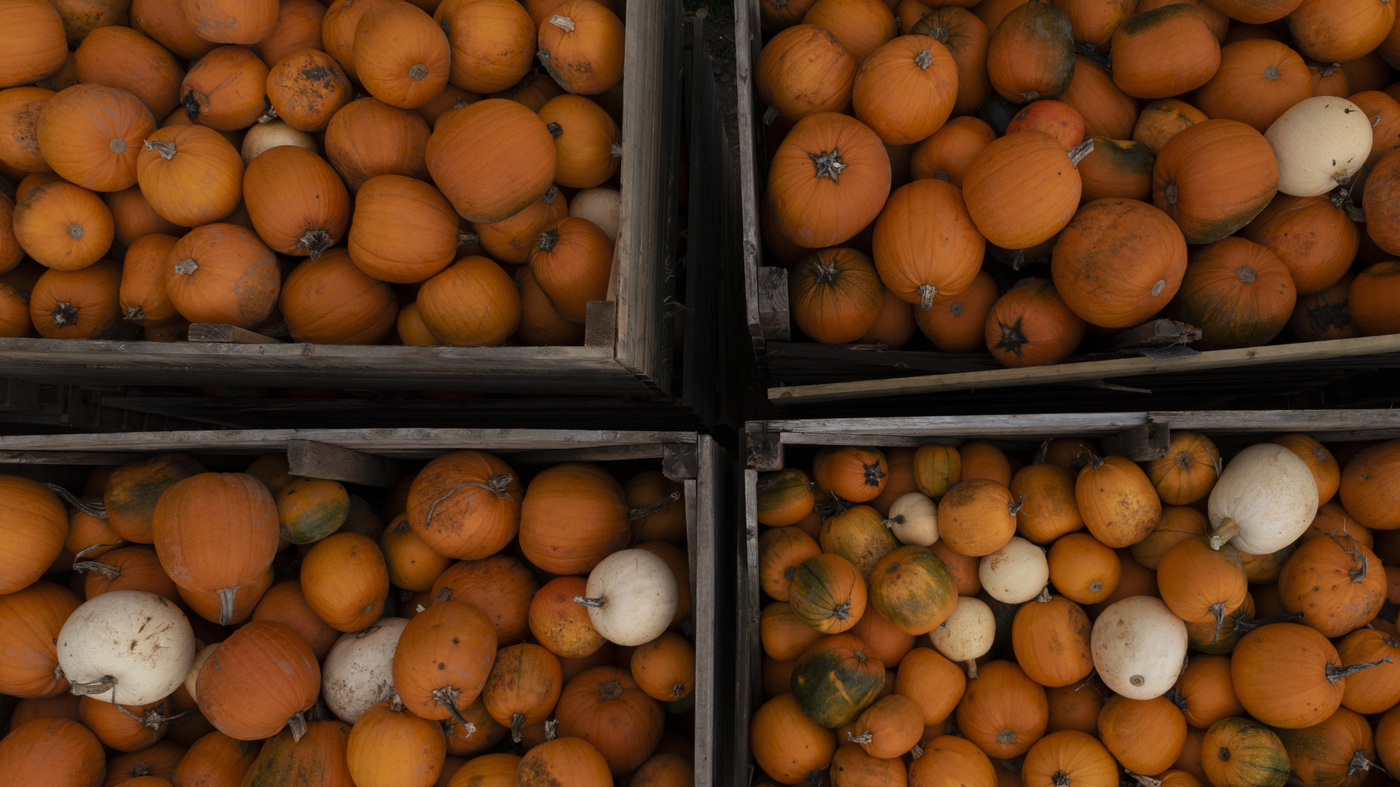